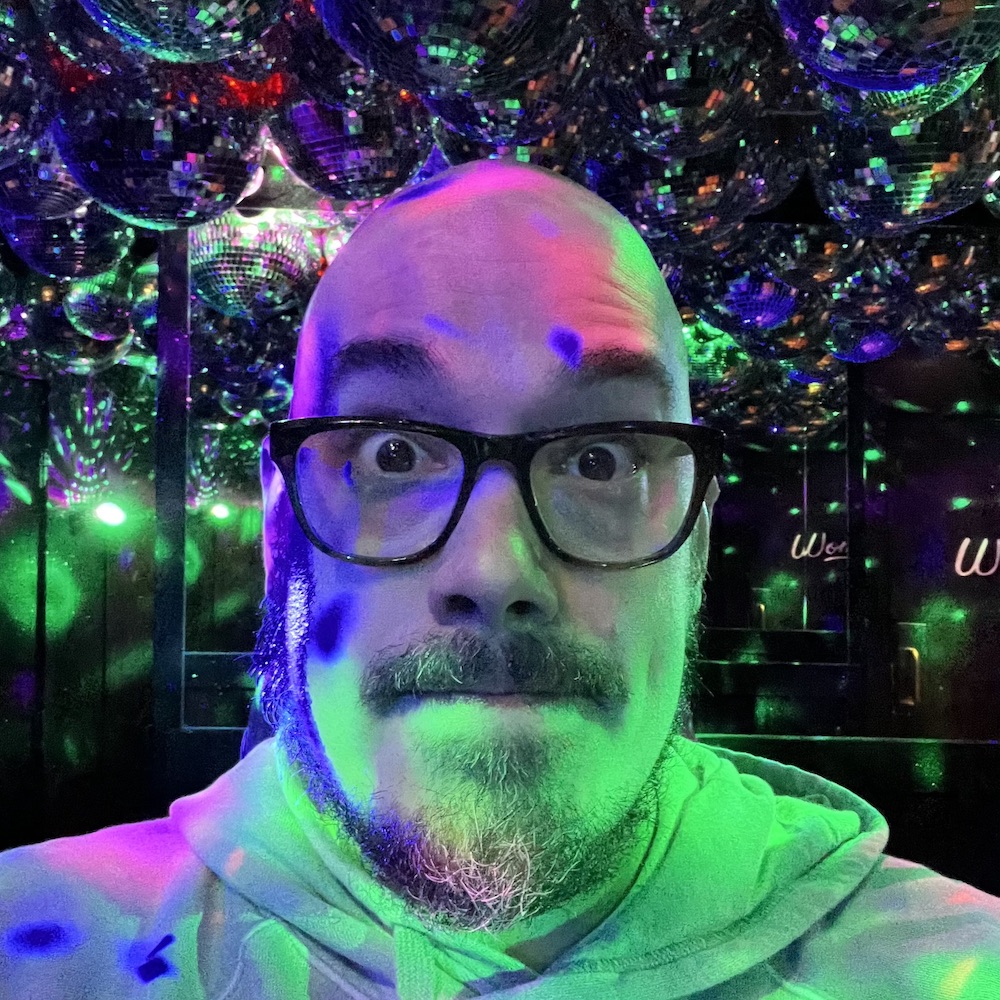 Why I Quit Facebook (And Why You Should Too)

In August 2018 I made a decision to quite Facebook, primarly because I felt like it wasn’t adding anything positive to my life. It was an app that I was endlessly scrolling through, with little or no added value, and often times taking away value. The last straw was Facebook disabling the API that allowed me to post the #punoftheday via a 3rd party tool to schedule posts (I used Buffer).

When I made this change, I decided to rid myself of both Facebook and Snapchat, and create a Messenger-only account and continue to use Instagram for photosharing. Personally, I think Messenger is the best product Facebook has to offer both from a feature and audience reach perspective. However it came to light in the past few months that Facebook, owner of Messenger, Instagram, and Whatsapp, has been making very user-hostile decisions. Decisions which made me realize I was no longer willing to continue to trust Facebook.

Facebook has encountered numerous issues with user privacy in the course of it’s existence, many of which were oulined by NBC News, and I finally had enough. I hope people will resconsider their desire to have a relationship with Facebook. I hear many say “Well, I don’t put anything that important on Facebook,” yet Facebook has shown they will go to great lenghts to get all the data they can from you, without your consent, including location, call logs, text messages, browsing history, and more. And they won’t hesitate to provide this data to other companies.

This can really be underlined by Facebook’s recent attempt to sell a “VPN Privacy Service” that was indeed protecting a user from a possible nefarious digital attacker at a coffee shop, but was also funneling all of a user’s actions and acitivy to Facebook. This includes all activity happening on a device, both inside and out of Facebook’s applications. Every bit of a user’s internet connection was routed through Facebook’s servers. Banking. Email. Games. Chat. Wifi Calls. It was disgusting. And after the app was removed from the App Store, the story continues with Facebook taking further action to pay 13+ year old kids to install an app via unapproved means. You can read about this ridicuouls practice.

At the time of writing this, I have three letters sitting on my desk to my representatives in the State of Washington Legislature to urge them to enact legisaltion to protect users from such invasive actions taken by companies without user consent. It has to stop. The old addage from the 1970’s comes to mind: ‘if you’re not paying for the product, you are the product.’